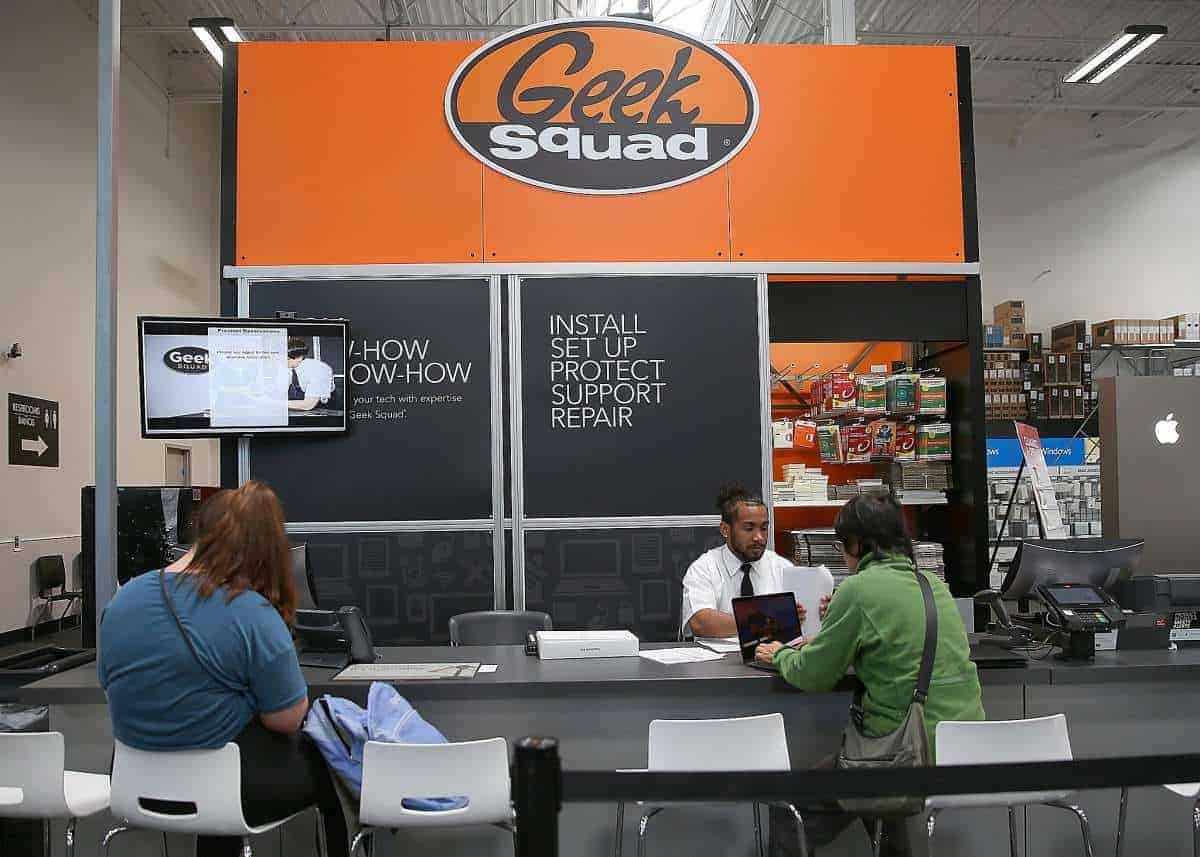 Do You Need Computer Help? The Best Buy Crew May Be Able to Help You Out

Life in such a digital society can be extremely convenient at times. It can also be somewhat frustrating for people who are not the most technology savvy. If you are the kind of person who is not too familiar with computers, then they may feel like the bane of your existence. There is a silver lining, however. Professional assistance is available.

If you are a fan of the electronics retailer Best Buy, you can always get support from their on-site crew. That crew is called simply Geek Squad. If you are considering calling for professional assistance with your computer, your Internet connection, or anything else along those lines, then it may help you considerably to read this in-depth review of the service. 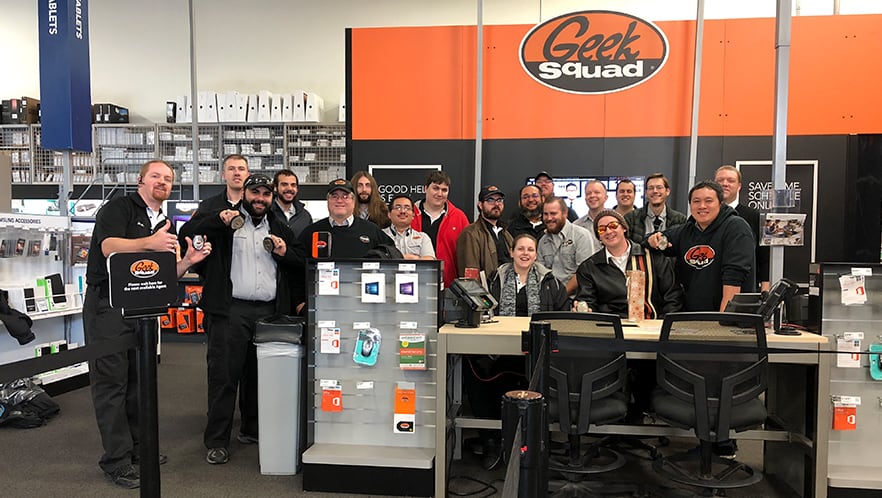 Geek Squad has been accommodating all sorts of computer-related requests for years and years now. People appreciate the fact that they are on hand around the clock no matter what. People who have desktop computers that refuse to switch on at midnight can call the 24/7 crew – Geek Squad contact number: 1-800-433-5778

The same thing applies to people who have significant Internet connectivity issues in the middle of the day. The squad is perpetually accessible to manage issues of all kinds and sizes. They offer installation, setup, maintenance, repair work, and protection. It is not just an option for people who need a PC computer service, either.

That is because it is just as viable an option for people who have issues that relate to their mobile devices. If you are frustrated by issues that involve your cellphone, then the squad may be able to turn everything around for you.

The “geeks” assist customers with all kinds of requests. If you are stressed out due to concerns that relate to car electronics, they can come to your rescue.

If you are frustrated due to troubles that involve camcorders, cameras, household appliances, video games, television sets, home automation, portable audio, or anything else, they can still come to your rescue.

Computers are only where things begin for trained, qualified, and hard-working geeks. They cover all the technical support bases. 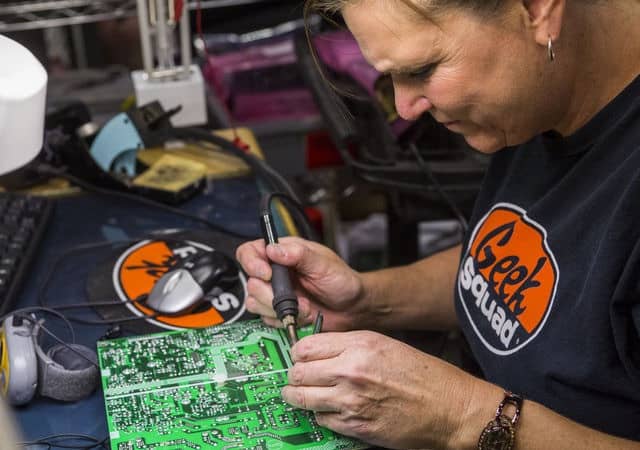 There are many positives associated with hiring the geeks for any kind of technical assistance. Signing up for this service involves a monthly fee that’s budget-friendly. If you pay a modest amount monthly, you can get your hands-on technical support that ticks off many boxes.

What else makes this service beneficial? The professionals who work for this squad have access to first-rate equipment and tools.

If you want to fix your technology issues thoroughly and without thinking twice, you often cannot go wrong with these aficionados. There are so many geeks who represent the squad. They all have their own areas of expertise, too.

Customers never have to settle for team members who are not credentialed or up to par for any reason under the sun. Communicating with the people who represent the squad isn’t hard, either. They all speak English in clear and transparent manners that make interactions simple, straightforward, and stress-free.

Most people know all too well just how exasperating it can be to have to wait around for help with technology. It can lead to all sorts of headaches and delays. The good news, however, is that the squad has a reputation for wait durations that are far from outrageous.

If you call for any kind of assistance, then you do not have to wait for ages to get it. This squad is known for pure efficiency across the board. That may be part of the reason it’s thrived since its debut all the way back in the middle of the nineties.

Since the squad is known for rock-solid response times, many people believe that its customer service approach is unparalleled. The squad has representatives who appear to go above and beyond to make things as convenient and organized as possible for all customers. 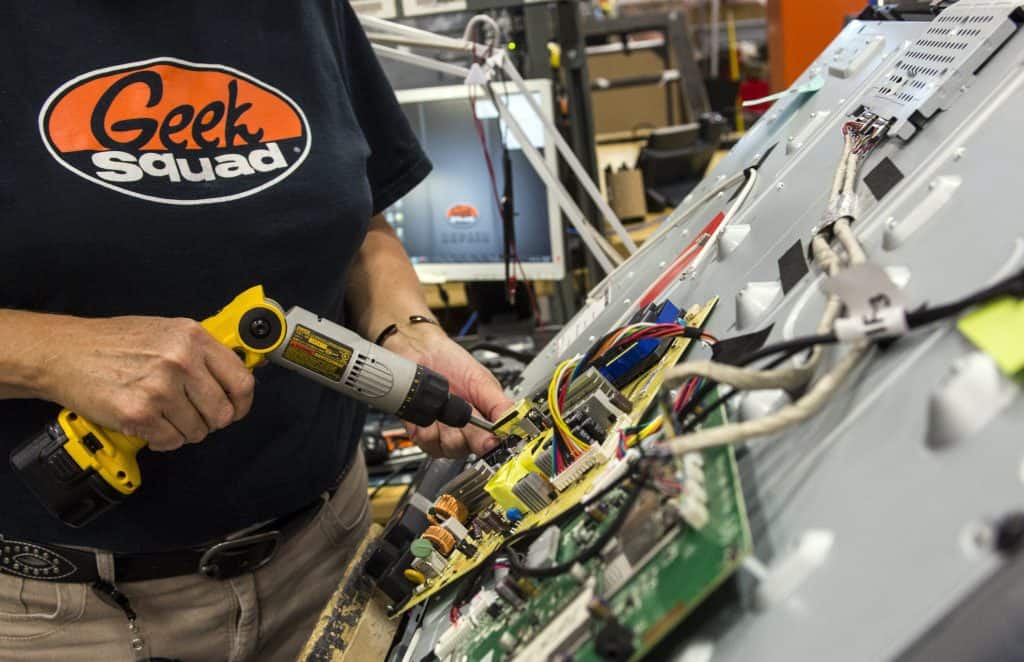 Possible Drawbacks of Working with the Squad

Most people do not have the patience to deal with technical problems that are time-consuming. The geeks, however, sometimes require multiple repair sessions. They are in some cases unable to accurately identify issues initially. That is why they occasionally must come back to reassess matters.

This can understandably be a source of significant frustration for people who want to get things moving.

There are many people who simply are not comfortable with their ideas of their desktop computers, their laptop computers, or their cellphones being basically “out of commission” for numerous days on end. Not being connected can make many people feel unsettled and anxious as can be.

People tend to appreciate consistency. The problem with the squad, though, is that it can sometimes be difficult for customers to be able to predict how capable their geeks may be. Some people encounter geeks who are amazingly qualified, proficient, and hard-working. Others have entirely different experiences.

Some people complain about geeks who simply do not seem to know what they are doing at all. It can be difficult for people to predict who they are going to get in quality. That can be a source of significant frustration for many people who are forking over their hard-earned money on monthly fees.

Best Buy does not try to get the geeks to secure certification that can make them even more qualified to assist customers with complex assignments. The company does not pay geeks to go after certification or outside training of any kind.

It is no surprise that some people who work as geeks maybe a little cranky. That is because they are not able to move up within their crews. Promotions basically do not exist for the geeks. They basically only can secure “manager” status. Things do not get higher than that position.

Some people fret that the squad may be a rip-off of sorts. They suspect that the members of the squad are instructed to try to secure as much cash as they can from all customers who come their way. There may be some geeks who try to get customers to pay for services that are more extensive than they need.

That is the reason that people who opt for squad assistance should always be 100 percent attentive and detail-oriented. It is critical for individuals to work exclusively with technicians who make them feel 100 percent at ease.

The reality is that it can be tough to guess how well a Geek Squad experience may go. The squad has seemingly endless team members working for it week in and week out. Some of these people are consummate professionals who do anything they can to assist their customers. There are geeks who are the total opposite of that as well.

There are many people who appreciate the squad for technical problems that are not significant. It is not uncommon to hear people talking about how the geeks are not able to manage technical issues that are a lot more expansive in scope.

It can sometimes be smart for customers to test the Geek Squad out with repair or maintenance requests that are somewhat insignificant. This may help them dodge rip-off concerns. 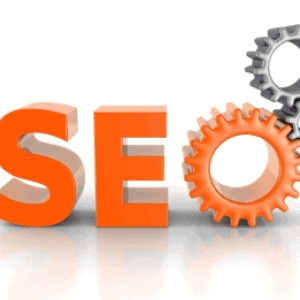 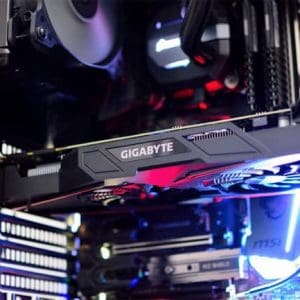 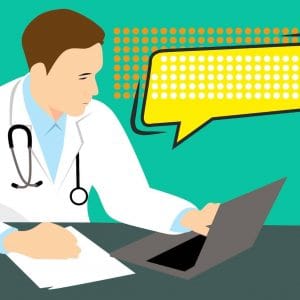 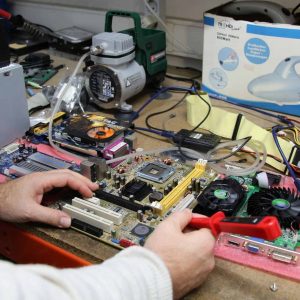 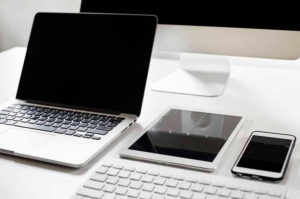 Best Tech Deals 2021: Save Big with These Awesome Products 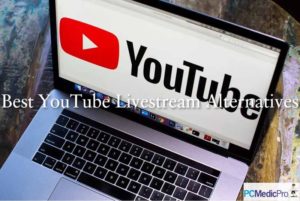